Following the unification of Germany with the opening of borders to Eastern Europe and the expansion of the European Union to the East, our Region now finds itself located in the very center and heart of the European economic region.

The Nuremberg region has been defined by the EU as a gateway-region and is considered to be fundamental for the extension of economic relations to East and Southeast Europe. As a central distribution location in Southern Germany and gateway for Southeast Europe the location reaches about 27 million inhabitants in an orbit of 200 kilometres. 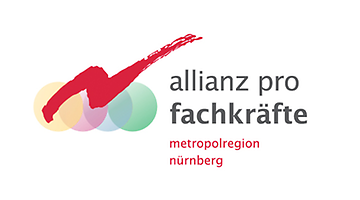 Working together in a strong network
The increasing shortage of qualified professionals is becoming more acute, forcing commercial enterprises as well as whole regions to rethink HR-strategies. [...] 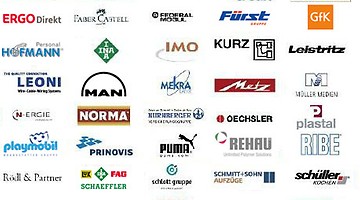 Famous brands and entrepreneurs from central franconia
Famous personalities from business, art, science and politics have always played a major role in the history of our region. 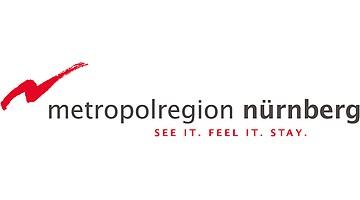 See it. Feel it. Stay.
The Nuremberg Metropolitan Region is one of the strongest economic regions in Germany and ranks equal with nations such as the Czech Republic or Singapore.
Webcode: 126969
Device Index